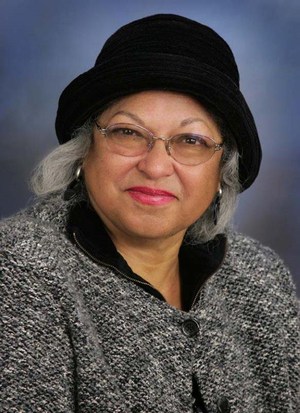 LEUSD's first President and inaugural Board member from 1988 until 2010...

LAKE ELSINORE—Former LEUSD Trustee Sonja Wilson passed away earlier this week after a lengthy illness, according to family friend and Board colleague, Jeanie Corral.

Ms. Wilson became LEUSD’s first Board President in January of 1989, after being elected to LEUSD’s inaugural Board of Trustees in November of 1988.

In accepting her resignation, Board colleagues praised Sonja Wilson for her deep passion and commitment to education, especially in meeting LEUSD’s most formidable growth challenges through her lifelong advocacy to fund and build new schools for quality education in the valley.

In 2017, LEUSD Trustees unanimously voted to acknowledge Ms. Wilson’s legacy by naming and dedicating the future Library/Media Center at Alberhill Elementary School in her honor.

Sonja Wilson was a proud grandmother and great grandmother. She is survived by her two daughters and three sons.